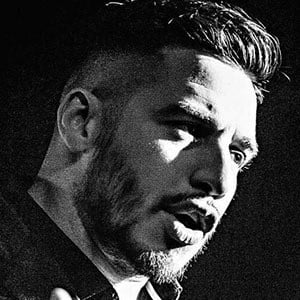 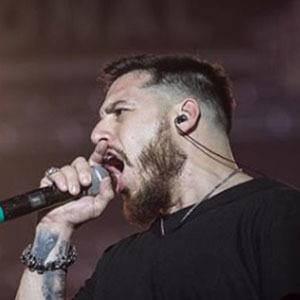 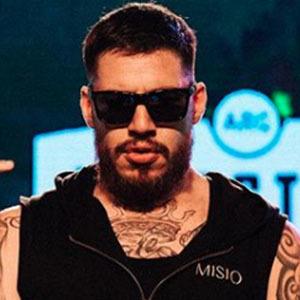 His career in hip-hop began as a freestyler. In 2007 he came first in the Rock and Pop competition, and, after battling for 3 consecutive years, eventually became a finalist in Red Bull Battle of the Roosters.

He has also MC'd other prominent Latin American events like Ultimatum in Mexico, God Level in Chile, and Battle of the Roosters in Argentina.

His real name is Darío Sebastián Silva. He tributes his father, Oscar, for being his main inspiration. He began dating Ale Pastacaldi when he was a teenager. He has a brother.

On November 8, 2018, he posted a photo on stage with Mateo Palacios.

Misionero Is A Member Of