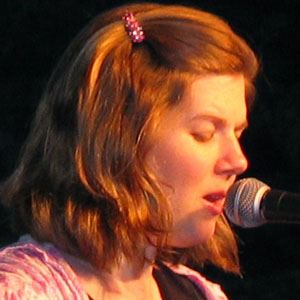 Pop folk singer-songwriter who has released classic songs like "Anthem," "As Cool As I Am," and "You're Aging Well."

She was born Dorothy Snowden Williams and studied theater and religion at Wesleyan University.

She used to have issues with stage fright.

She married her college friend Michael Robinson in 2002 and has an adopted Ethiopian daughter named Taya.

She has toured with Shawn Colvin.

Dar Williams Is A Member Of