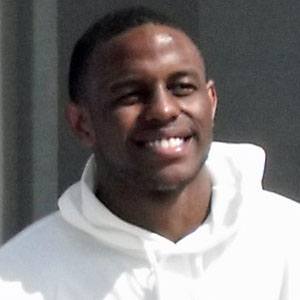 Small forward who debuted in the NBA with the New Orleans Hornets during the 2012-2013 season.

He led Mason County High School to a basketball state championship in Kentucky.

He was a key member of the University of Kentucky's 2012 NCAA Championship team alongside star center Anthony Davis.

He was born to Brian and Nicole Miller.

He presented President Barack Obama with a Kentucky jersey and championship ring after Kentucky's NCAA tournament victory in 2012.

Darius Miller Is A Member Of