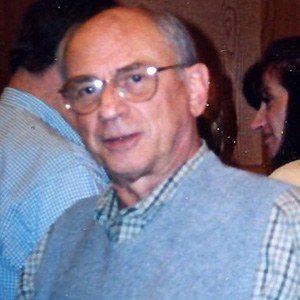 Jazz artist known for his many original songs that were covered by such artists as Blossom Dearie, Rosemary Clooney, and Mel Torme. Such songs as "My Attorney Bernie," "Peel Me A Grape," and "Slappin' the Cakes on Me" were noted for their distinct humor and mischief.

He had no interest in classical piano when he was younger, naturally gravitating toward blues and boogie-woogie. He studied journalism at the University of Minnesota and served in the Air Force for two years.

His lyrics for "Van Lingle Mungo" were nothing more than the names of baseball players.

His father was a clothing store proprietor. He credited his much older brothers with giving him "musical nourishment" as a child.

He was greatly influenced by songwriter Frank Loesser whose classic "Baby, It's Cold Outside" he said he wished he had written.

Dave Frishberg Is A Member Of