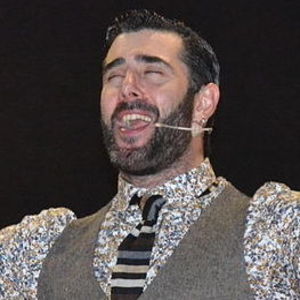 Unable to play soccer as a child, he began playing handball instead. He would join his local youth team and would become a world champion handball player in the youth division.

During the early 2000s, he was a participant in Rey de la Comedia and was a contributor to the variety program Supermartes.

His father is a Galician teacher.

Both he and Laura Sanchez have appeared on the comedy series El club del chiste.

David Amor Is A Member Of