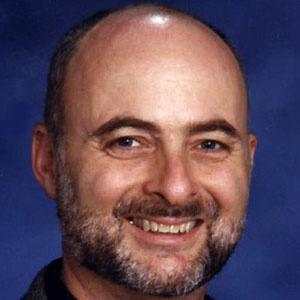 An American astrophysicist and writer, he is best known for his Uplift science fiction series. His award-winning novel, The Postman, was adapted into a 1997 film starring Kevin Costner.

He received a Doctor of Philosophy in space science from the University of California, San Diego and subsequently worked for NASA as a consultant.

His 1998 non-fiction work, The Transparent Society, received both the McGannon Communication Award and the American Library Association's Freedom of Speech Award.

He and his wife, Cheryl Brigham, had three children together.

He and Gordon R. Dickson both received the Nebula Award.

David Brin Is A Member Of