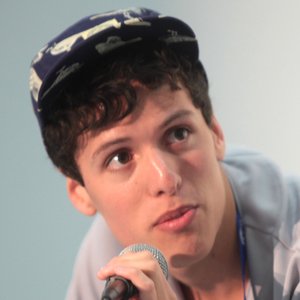 YouTube sensation known for his channel Dayviideo where he posts video blogs and challenge videos, including the infamous cinnamon challenge and the cup song challenge. He has accumulated over 150,000 subscribers.

His sister Meghan Camarena is also a popular YouTuber, known by her YouTube name Strawburry17.

He moved in with Joey Graceffa March 2015.

David Camarena Is A Member Of