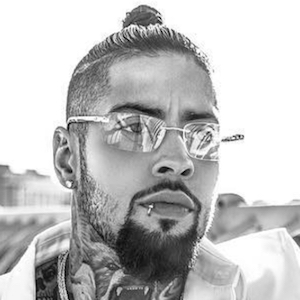 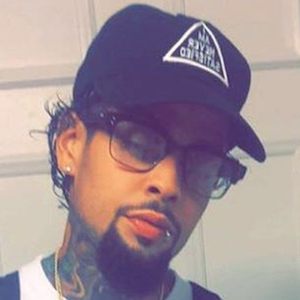 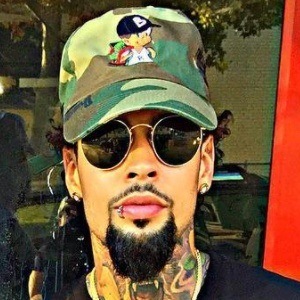 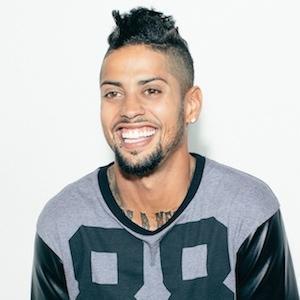 Voice of the global 2014 FIFA World Cup anthem campain, "The World is Ours," who was a finalist on the second season of Fox's reality competition series The X Factor.

He recalls his earliest memory of performing on stage being when he was 5 years old after his father built him his very own stage.

He earned a full scholarship to Berkley College of Music after landing several lead roles in school musicals in high school.

Born into poverty in Recife, Brazil to an underaged mother of 13 years old, he was just over 1 year old when he was given up for adoption. He was adopted by loving and supportive parents who lived in Riva, Maryland.

David Correy Is A Member Of