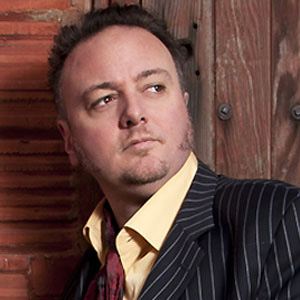 Juno Award-nominated Canadian blues guitarist who released albums like Dine Under the Stars and Different Views.

He received his first guitar at age five and was getting work as a musician by sixteen.

He performed a rendition of Depeche Mode's "Personal Jesus," which won him Guitarist of the Year at the Maple Blues Awards in 2002.

His cousin Paul Gogo is the keyboardist for the band Trooper.

David Gogo Is A Member Of