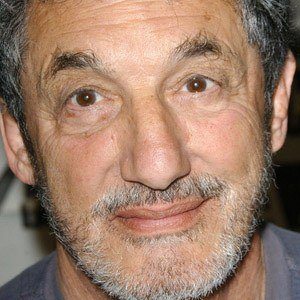 Actor and singer who made his feature debut in Wes Craven's The Last House on the Left as Krug Stillo. His other horror flicks include 1982's Swamp Thing and 2004's Zombie Nation.

He started a career as a songwriter for Shalimar Music in 1957.

He worked on the soundtrack for the horror film, Cabin Fever, which was directed by Eli Roth.

He died from a heart attack and was survived by his wife and three children, who lived in Northern California.

He made a brief appearance on Knight Rider with David Hasselhoff.

David Hess Is A Member Of