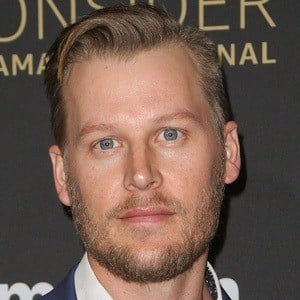 Swedish-Australian actor who played Oliver Barnes in Neighbours, and Jason Bates in Ocean Girl from 1994 to 1998.

He appeared early in his acting career in the Australian film Celia.

His television credits include roles on Alcatraz, NCIS: Los Angeles, and All Saints.

When he was just ten years old, he co-starred with Meryl Streep in the 1988 film Evil Angels.

David Hoflin Is A Member Of