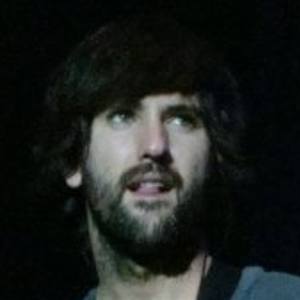 Spanish pop singer who is a former member of the band El Canto del Loco. He has also released the album Nada-Lógico as a solo artist.

He studied Aeronautical Management at the Autonomous University of Madrid.

He has accumulated over 90,000 followers on his davidoteromusic.

He has a daughter named Luna Otero.

He was a member of the group El Canto del Loco with his cousin Dani Martin.

David Otero Is A Member Of