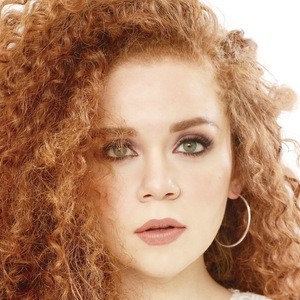 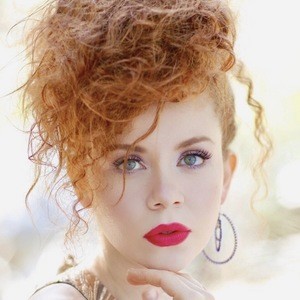 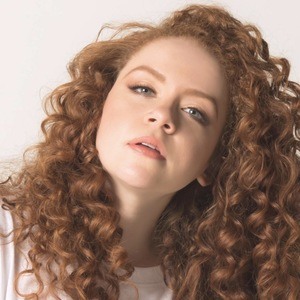 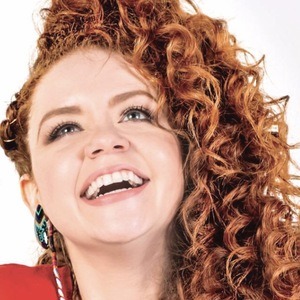 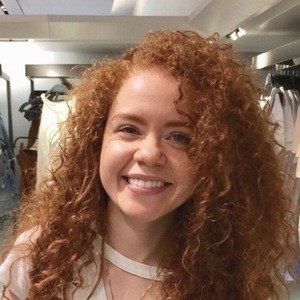 Singer and reality TV show contestant on the singing competition series America's Got Talent. She appeared during the show's 10th season in 2015. She finished as a semifinalist. She took first place at the George Gershwin International Music Competition in 2015.

Growing up, she dreamed of becoming a professional singer and performing artist. She received her degree in performance, vocal coaching, ballet, and jazz from the Broadway Dance Center in Manhattan, New York City in 2011.

In 2011, she was the featured artist at the opening ceremonies of the 2010 U-20 World Cup. She sung with the vocalist Andrea Bocelli in a private audition. She has performed songs in Italian, French, Portuguese, Spanish, English and Japanese.

Her parents are Norlys Barraza and Franklin Barrios Mass and she has an older brother named Brayan Barrios.

She earned a standing ovation Heidi Klum and guest judge Michael Buble following her rendition of "Don't Cry for Me Argentina."

Daniella Mass Is A Member Of