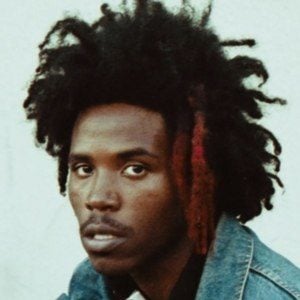 Hip-hop recording artist and rapper whose 2017 single "Truth Is," and its accompanying music video, was featured by The Fader. That same year he had the opportunity to perform at several of Los Angeles' premiere venues including The Troubadour.

He embarked upon the 2019 Fandom tour alongside Waterparks.

He had the opportunity to tour with Jessie J early in his career.

De'Wayne Jackson Is A Member Of