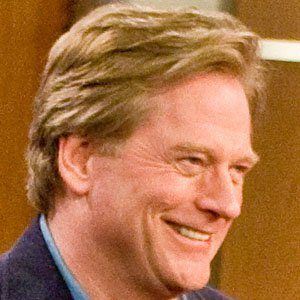 Actor who played Almanzo Wilder in NBC's Little House on the Prairie. He is also notable for roles in The New Gidget as Jeff Moondoggie Griffin and Buffy the Vampire Slayer as Hank Summers.

He made his debut in a minor role for the series The Streets of San Francisco and soon after landed his first major role in the television film Forever.

He guest-starred on noteworthy television series that include Who's the Boss?, JAG, and Murder, She Wrote.

He married Katherine Cannon in 2001.

He had a guest role on the long-running television series The Love Boat, which featured Ted Lange in a supporting role.

Dean Butler Is A Member Of