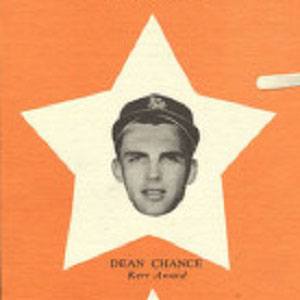 He played baseball and basketball at Northwestern High School in Ohio.

He was known as a workhorse, leading the league in complete games and innings twice.

His son Brett graduated from Ohio State University in 1985.

Hall-of-Fame starting pitcher Tom Seaver was his teammate on the New York Mets in 1970.

Dean Chance Is A Member Of