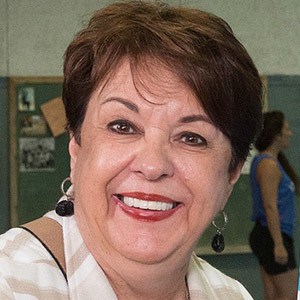 Author and mother of Olympic gold medal-winning swimmer Michael Phelps who became famous in her own right. She acquired a fan base on Instagram where she posts lifestyle pictures for 40,000 followers.

She's worked as an educator and motivational speaker.

She wrote the 2009 book A Mother for All Seasons: A Memoir.

In addition to her son Michael, she has daughters named Hilary and Whitney.

She earned recognition as a relative of a medal-winning Olympian like Arielle Hawkins.

Debbie Phelps Is A Member Of