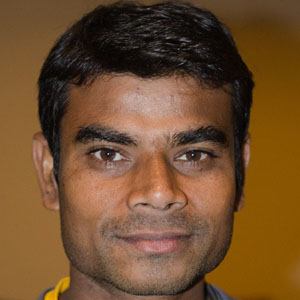 He graduated from the Tata Football Academy in 1998.

He received the Arjuan Award from the Indian government for his contribution to national sports.

His wife was present at his Arjuna Award presentation.

He and forward Sunil Chhetri have both played for the Indian national team.

Deepak Mondal Is A Member Of