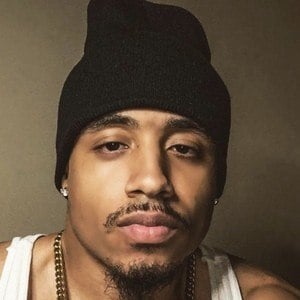 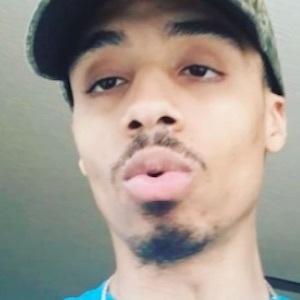 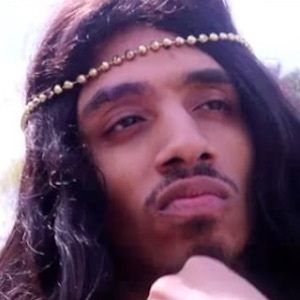 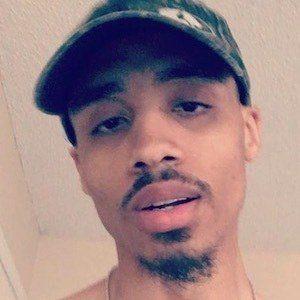 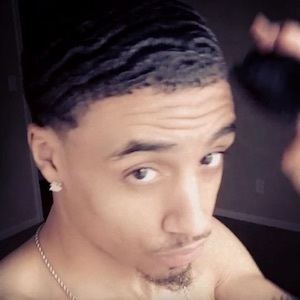 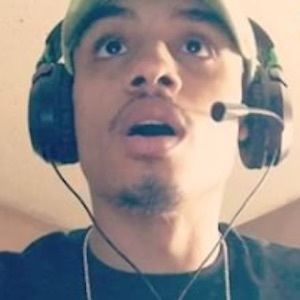 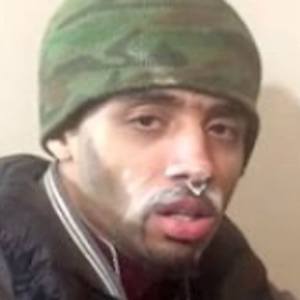 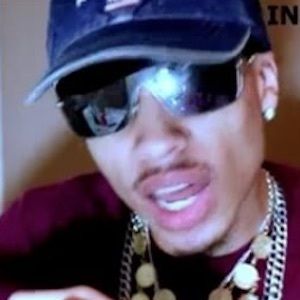 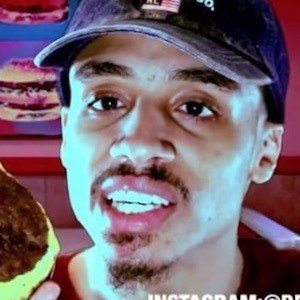 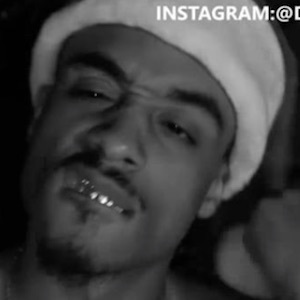 This YouTuber has more 490,000 subscribers on his channel, DelanoTV. His most popular videos include "Hate and Basketball" and "Let Me Go."

Before becoming famous for his comedic rap videos, he graduated from Carroll High School in Louisiana.

He and his sister grew up in Monroe and Baton Rouge, Louisiana. After his mother passed away from cancer, he was cared for by his grandmother.

He features fellow comedy YouTuber Kevin Edwards on his channel.

Delano Edwards Is A Member Of