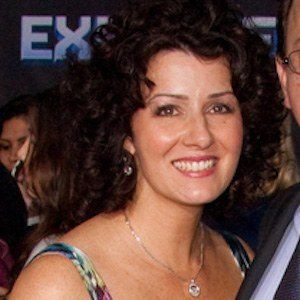 Mother of the famous Jonas brothers, Nick, Joe and Kevin, as well as their youngest sibling Frankie who is an actor himself. She has earned over 310,000 followers to her mamadjonas Instagram account, where she often posts pictures of her famous children.

She grew up in Newburgh, New York before moving to Phoenix when she was still a child.

She congratulated her son Nick on Instagram when his song "Home" earned a Golden Globe nomination in December 2017.

Her father worked for both an exterminating company and the postal service. Her mother worked in education. She married Paul Kevin Jonas Sr. in August of 1985, the father of her children.

She became the mother-in-law of Danielle Jonas.

Denise Jonas Is A Member Of