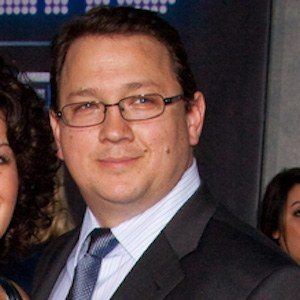 Nicknamed by fans as a Papa Jonas, he is best recognized as the patriarch of the Jonas family, father to singing sensations Joe Jonas, Nick Jonas, and Kevin Jonas. He has also worked as the brothers' co-manager and founder of Jonas Enterprises.

Before the Jonas Brothers found musical success, he was a pastor at their local church in their hometown.

He co-founded Christ For The Nations Music and is both a singer and preacher himself.

He and his wife Denise have four sons in total: Nick, Joe, Kevin, and their youngest son Frankie.

His daughter-in-law is Danielle Jonas and she gave birth to his first grandchild Alena Rose.

Paul Kevin Jonas Sr. Is A Member Of