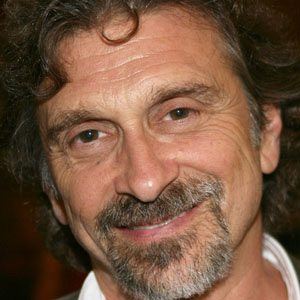 Audie Award winning actor who played a major role in Boys on the Side. He played Terrence Ward in The Bourne Legacy and appeared in Crocodile Dundee 2.

He went on tour across the country for classical theatre.

He received the Best Voice of the Year Award twice.

He divorced Deborah Hedwall in 2002 after 20 years of marriage.

Michael Keaton was also part of the Dream Team.

Dennis Boutsikaris Is A Member Of