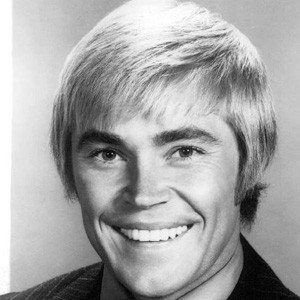 Actor who starred as Detective Jim Briggs on the ABC crime drama series Felony Squad in the 60s and also starred in Fantasy Island and Trapper John, M.D.

He worked as a model for men's fitness magazines before breaking into acting.

He ceased working on acting projects that contained violence after his son, Joe, was shot dead during a robbery.

He was married and divorced three times.

He had made a guest appearance on Murder, She Wrote, starring Angela Lansbury.

Dennis Cole Is A Member Of