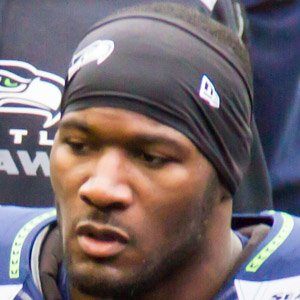 Undrafted fullback from UCLA became the first deaf player in NFL history when he signed to the Seahawks in 2012.

He had 765 yard rushing and 11 touchdowns during his senior season at UCLA.

He scored his first NFL touchdown for a national audience during a Monday Night Football game against the New Orleans Saints.

He is the son of Sr.

He started opening up rushing lanes for Pro Bowl back Marshawn Lynch on the Seahawks in 2012.

Derrick-lamont Coleman Is A Member Of