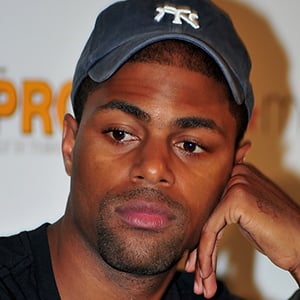 Movie actor who starred in the films Terminator 2: Judgment Day and Sugar Hill. He can be found on Instagram under the handle calikiddevo.

He appeared in the 1992 film The Bodyguard with Kevin Costner.

He appeared in the Disney television series Lizzie McGuire.

His parents are Debbie Allen and Norm Nixon.

He appeared on screen with Aimee Teegarden in Prom.

DeVaughn Nixon Is A Member Of