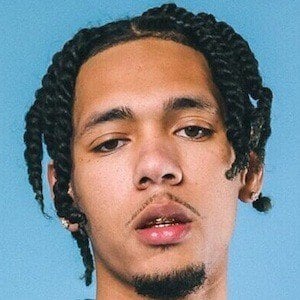 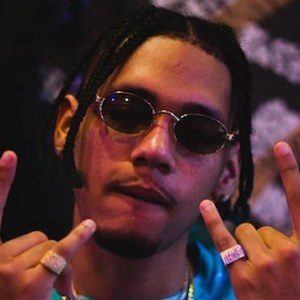 Houston rapper known for being the co-founder of Icey Gang. He first found success with the single "Just Watch," which he performed with Trill Sammy.

He began performing when he was only nine years old.

Although they knew of each other and grew up in the same area, he and Trill Sammy didn't meet until they were introduced to each other by a mutual friend.

His uncle is rapper SMOOV, whom Dice credits with helping him get involved in music.

The success of "Just Watch" earned him and Trill Sammy the attention of other Houston rappers, particularly Slim Thug.

Dice Soho Is A Member Of