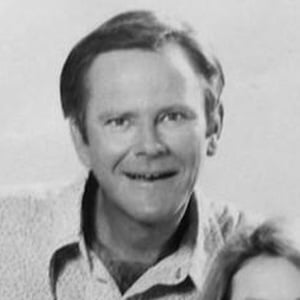 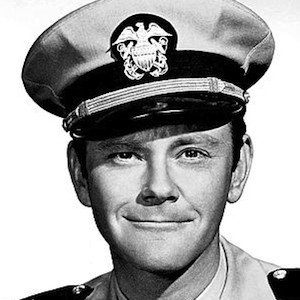 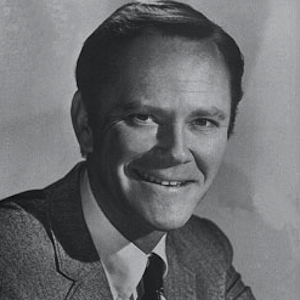 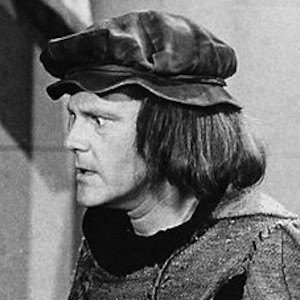 The second actor to play Darrin Stephens on the television series Bewitched.

He appeared in many stage productions while studying acting at Stanford University, but had trouble finding screen roles after graduation.

He was in the running to take the original role of Darrin Stephens, but was unable to accept it due to a contractual obligation to Universal.

His father, Colonel Elmer Cox was a veteran of World War I, and his mother, Ruth McNaughton, played in several silent films of the 1920s.

He replaced Dick York on Bewitched, who left after five seasons due to a back injury and his addiction to pain killers.

Dick Sargent Is A Member Of