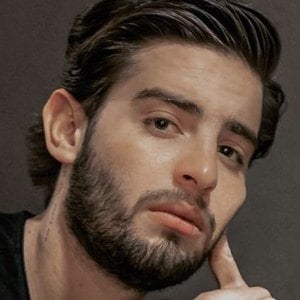 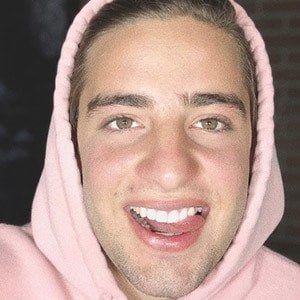 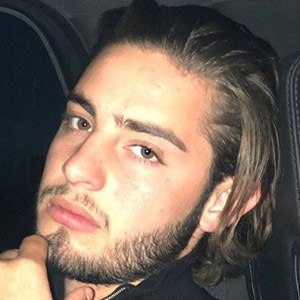 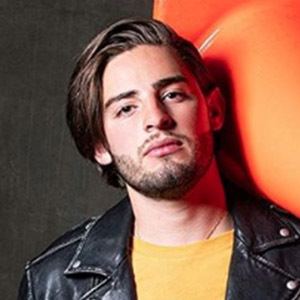 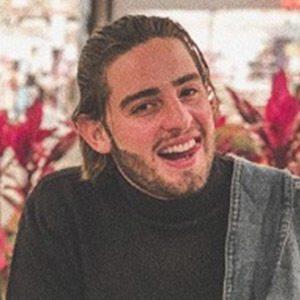 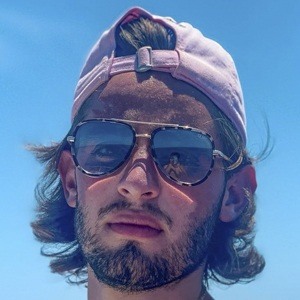 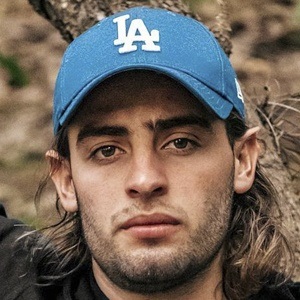 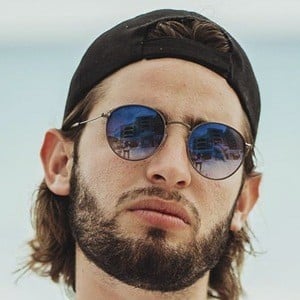 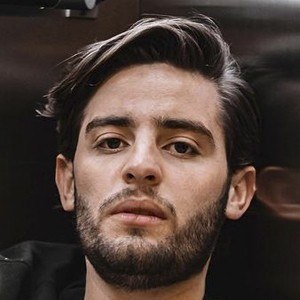 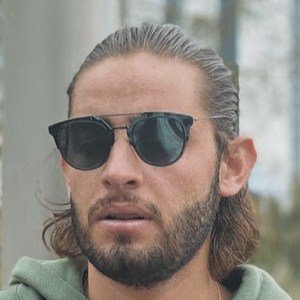 Mexican reality show personality and influencer who was cast in the 1st season of El Mundo Real in 2019. He became popular on the app TikTok where his comedic clips have brought him 850,000 fans.

He stated that his goal is to become a successful and wealthy businessman.

His most-watched YouTube video of 2019 was titled Diego vs Yosstop.

He grew up in an affluent family in Mexico.

Yamirootz and Legna Hernández are two other high-profile TikTok celebrities with Mexican ancestry.

Diego Garciasela Is A Member Of