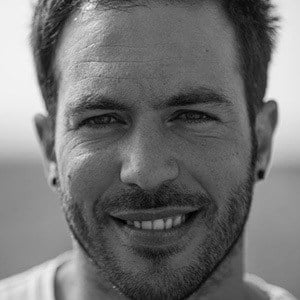 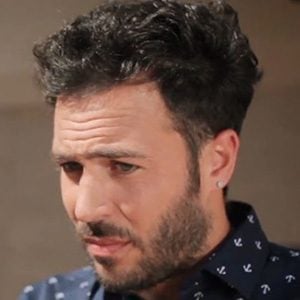 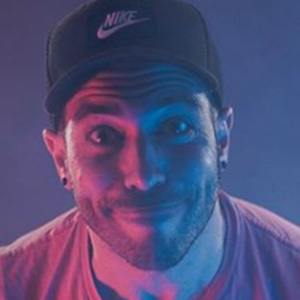 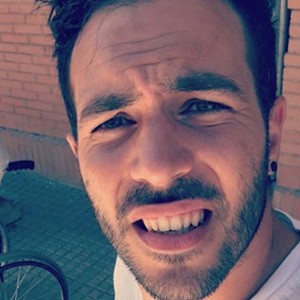 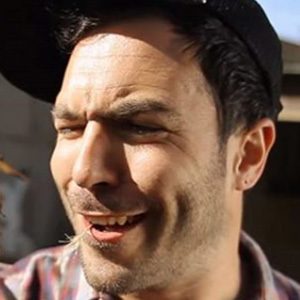 Spanish social media star whose original comedic content has amassed him 100,000 subscribers on YouTube and 16 million overall views. He is the creator of the web series 300 Pavos.

He first became known through the following he gained on Vine.

In December 2016 he was a part of David Sainz's independent feature film Fogueo.

Diego Villalba Is A Member Of