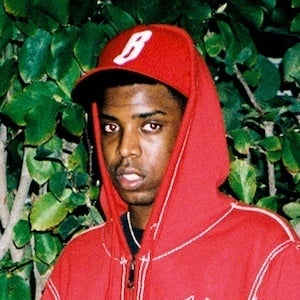 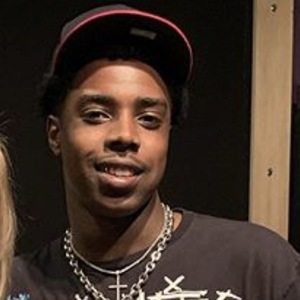 American hip-hop producer also known as DN, who rose to prominence through his work with Lil Yachty after appearing in his 2016 mixtape titled Lil Boat. He released his debut single as a rapper, "Hating Friends," in May 2016.

He grew up heavily into skateboarding. He got involved with music when he was in middle school band where he played the trumpet and drums.

He launched his own record label, Label III Records, in late 2016.

His real name is Nasir Pemberton.

He produced the song "Let Us Prey" for Korean superstar Keith Ape.

Digital Nas Is A Member Of