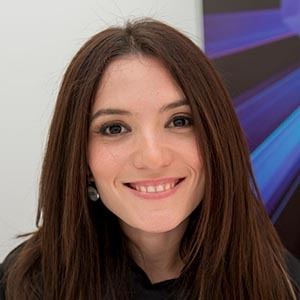 Singer and actress who garnered fame in 2014 when she represented Azerbaijan in the Eurovision Song Contest with her song "Start A Fire".

She studied vocal arts at the Baku Academy of Music.

In 2006 she was in the movie Try Not to Breathe, and in 2007, the film Purgatory, for which she also recorded the soundtrack.

Dilara Kazimova Is A Member Of