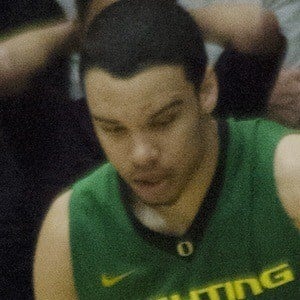 Guard/forward who played two years of college basketball at the University of Oregon. His sophomore year, he was a third team All-American and a first team All-Pac 12 selection.

He and the Oregon Ducks team advanced to the Elite 8 in the 2016 NCAA tournament.

He was born and raised in Mississauga, Ontario, Canada.

He played for head coach Dana Altman at Oregon.

Dillon Brooks Is A Member Of