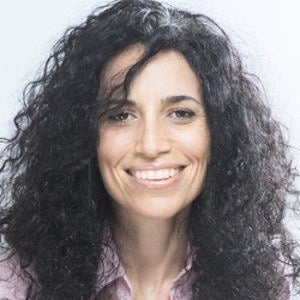 She worked for Swiss Radio International and worked as a live news producer in Doha during the Iraq War.

She was featured in the 2004 documentary Control Room.

She is a Syrian-born Palestinian who later moved to Caracas, Venezuela.

She has been interviewed by Larry King and Wolf Blitzer.

Dima Khatib Is A Member Of