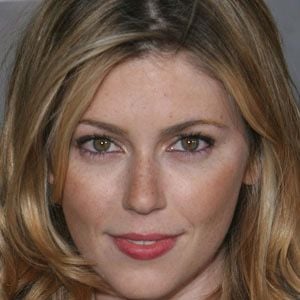 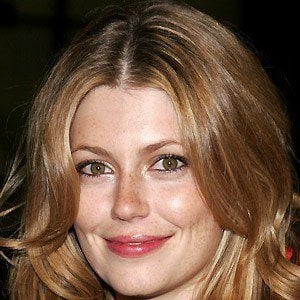 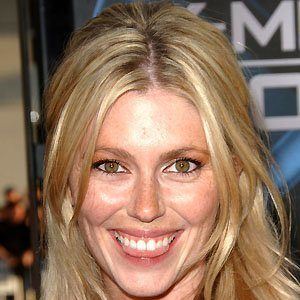 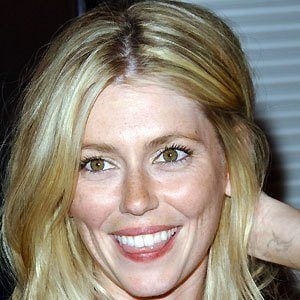 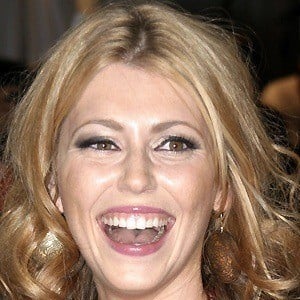 Former Guess? model who played Bailey in the 2006 version of Texas Chainsaw Massacre and played Vivian in the 2005 film The Wedding Crashers.

She worked at the Gap and had a part-time job as a clown at children's parties.

She was shy child, and to help her break out of her shell her mom enrolled her in acting classes.

She appeared in a 2012 comedy short, "Shit People Don't Say in LA", which was written and directed by David Spade.

Diora Baird Is A Member Of