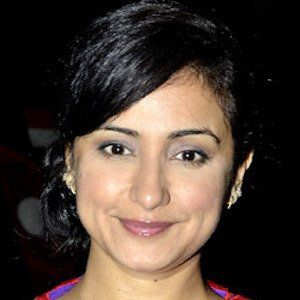 Before she earned her first major film role in 1994, she modeled and appeared in television commercials around Punjab.

Outside of her work in cinema, she has also appeared in television series' like Parakh, Ittefaq, and Kambakht Ishq.

Her mother, Dr. Nalini Dutta, a doctor and government officer, raised her and her brother single-handedly after their father died when she was seven years old. She married Lt Commander Sandeep Shergil in May 2005, but the couple later divorced.

She starred alongside Farhan Akhtar and Art Malik in the hit Bollywood biopic Bhaag Milkha Bhaag.

Divya Dutta Is A Member Of