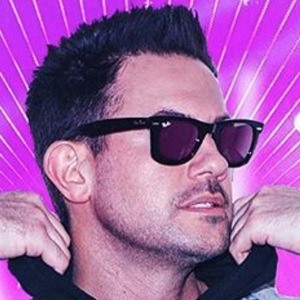 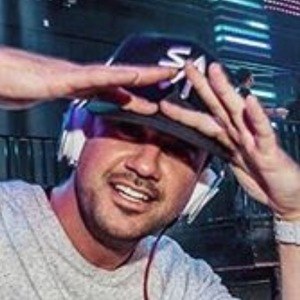 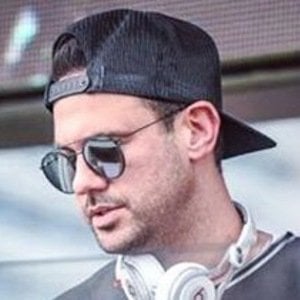 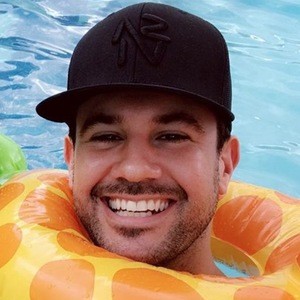 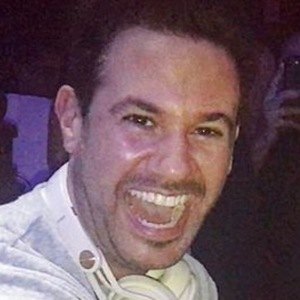 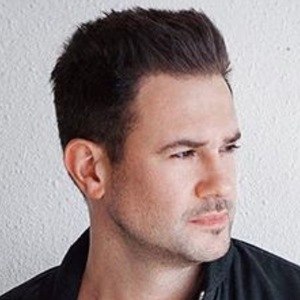 DJ and music producer who rose to fame with his wildly popular remix of Bob Marley's "Could You Be Loved." He has over 70,000 followers on Instagram and over 200,000 monthly listeners on Spotify.

His first hit single, "Breathe It In," reached #7 on Spotify's Global Viral Chart.

He has a younger brother and sister and he credits his mother with his good looks.

Andrew Taggart's group The Chainsmokers used his remix of their song "Honest" in some of their live shows.

DJ Savi Is A Member Of