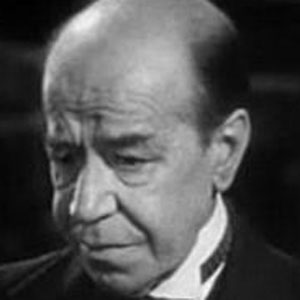 Prolific actor who starred as Mr. Poppins in Frank Capra's 1938 film, You Can't Take it With You. He also starred as a criminologist named Dr. Crabtree, for a year starting in 1931, in S.S. Van Dine's two-reeler shorts.

He fought in the Spanish-American War, during which he contracted yellow fever and lost all of his hair.

He appeared in films such as State Fair, Stagecoach, and The Adventures of Tom Sawyer, and received a posthumous star on the Hollywood Walk of Fame.

He was married to Belle Walken.

Tod Browning directed him in the 1935 horror film Mark of the Vampire.

Donald Meek Is A Member Of