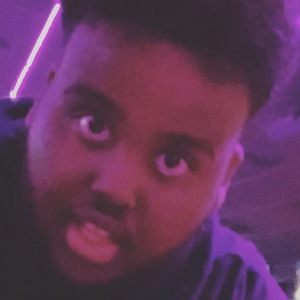 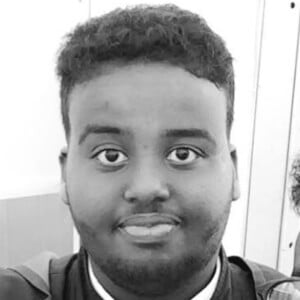 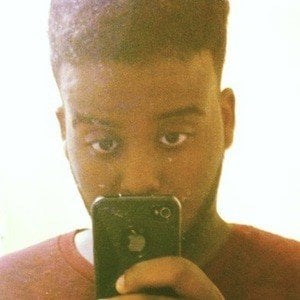 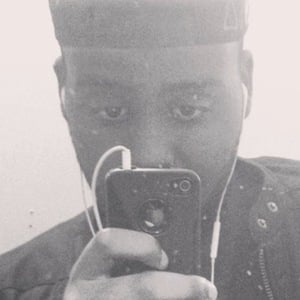 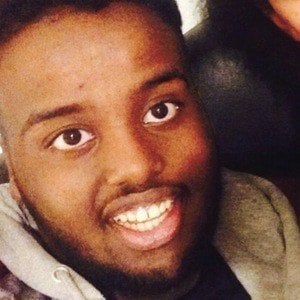 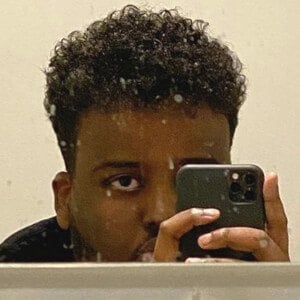 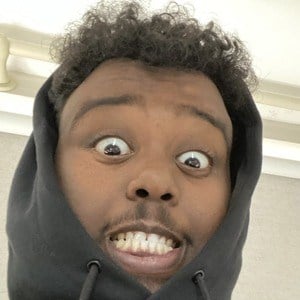 YouTube gamer most well known for his self-titled channel, where he has posted a variety of Minecraft videos to his more than 2.4 million subscribers.

While studying at university, he first opened his YouTube channel in November of 2014.

One of his most popular series is "Minecraft Trolling on PC," which has accumulated millions of views.

His real name is Adam. He was born and raised with his older brother in London, England.

He often collaborates with fellow YouTubers TheGameSpace and Zachary Todd.

Doni Bobes Is A Member Of