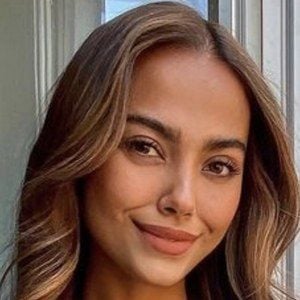 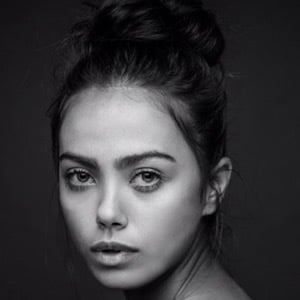 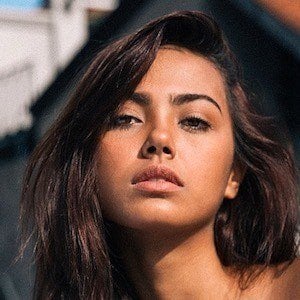 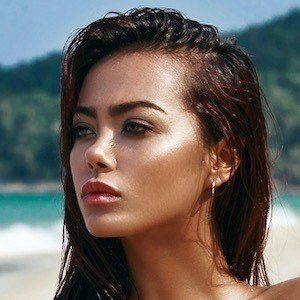 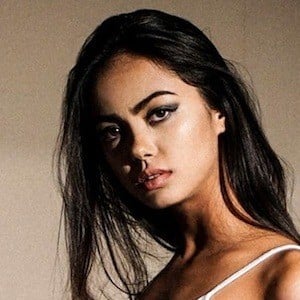 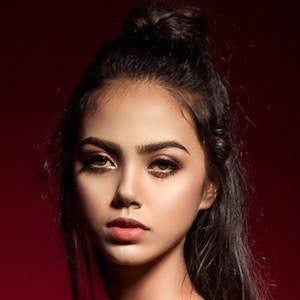 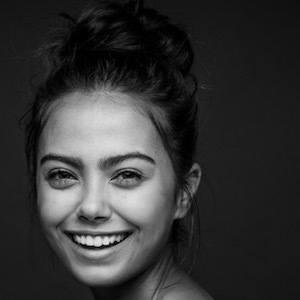 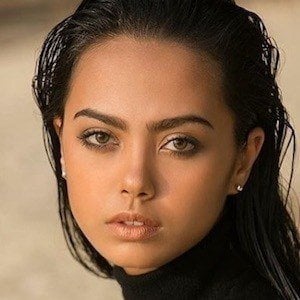 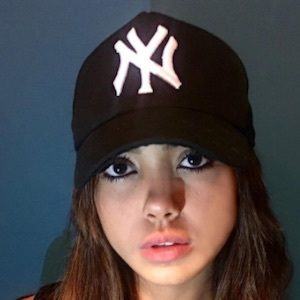 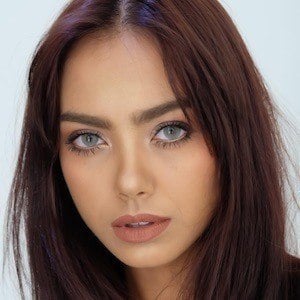 Thai model and reality television personality who rose to fame after appearing as a contestant on the fifth season of Asia's Next Top Model. She was given the nickname "The Beach Bombshell."

She participated in her first fashion show at the age of 6.

In 2014 she was crowned Mizsy Phuket.

She is from Thailand. She previously was in a relationship with Pinoy Big Brother star Tanner Mata.

Both she and Jennica Sanchez competed on the fifth season of Asia's Next Top Model.

Dorothy Petzold Is A Member Of