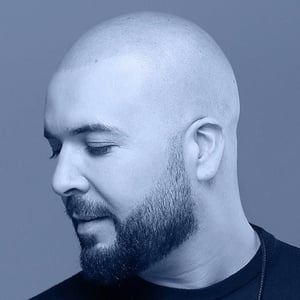 Moroccan singer who has become known as one of the world's most prominent performers of the socially-conscious music known as Rai. Some of his most popular songs include "Mazal Mazal," "Fehmini" and "Laayoun Aynia."

He gave his first major performance on the Moroccan channel RTM in 1997.

In 2016, he was made a Knight of the Order of Wissam Al Moukafâa Al Wataniya by King Mohammed VI.

He has siblings named Abdelkader and Ched.

He and Cheb Hasni are both popular Rai singers.

Douzi Is A Member Of