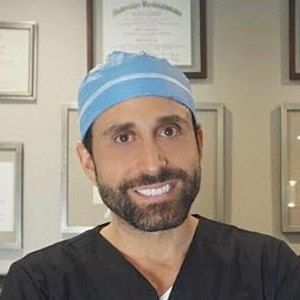 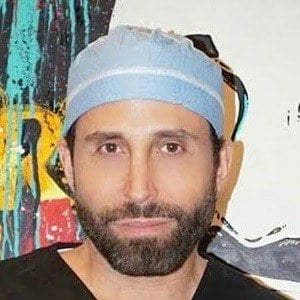 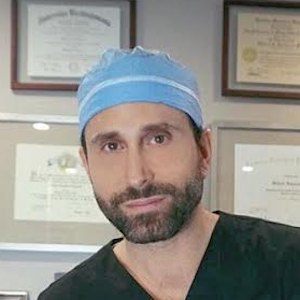 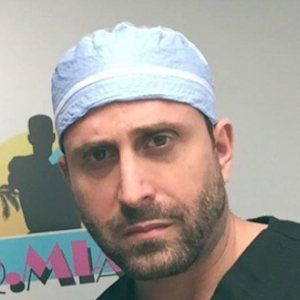 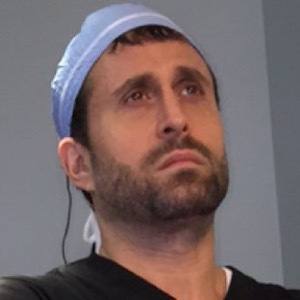 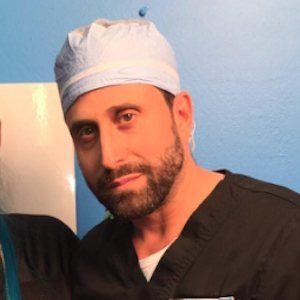 Social media influencer and real-life board-certified plastic surgeon, he has rocketed into internet fame for his Snapchat stories of patients' surgeries. He is a rhinoplasty and buttock augmentations specialist. He became the star of his own reality show on WE tv.

He went to medical school and worked as a plastic surgeon for years before becoming head of Bal Harbour Plastic Surgery in Miami. He suddenly discovered SnapChat and saw it as an opportunity to use his pent-up creativity. His business began blowing up soon after.

He has said that the social media tool has allowed patients to become more secure about their surgeries, as they can watch him perform it and also get to know his personality as a doctor. He said it has swayed many patients into having a surgery in the first place.

He was born Michael Salzhauer in New York. He is Jewish and he travelled to Israel with his wife and son after his son's bar mitzvah in 2015.

To much social media fanfare, he did a Brazilian Butt Lift for Skyy who co-starred on VH1's reality television show Black Ink Crew with Sassy and Dutchess Lattimore.

Dr Miami Is A Member Of