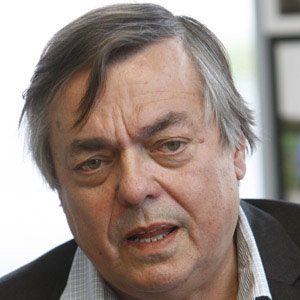 Slovene, multi-genre author who is perhaps best known for his compelling political commentary. His novels include Northern Lights and Katerina; his stage plays include Daedalus and After Godot.

His first published works appeared in the literary magazine Mladina.

He was born in Maribor, Slovenia. He later relocated to Ljubljana.

He and Stanko Vraz are known for both their written works and their political views.

Drago Jancar Is A Member Of