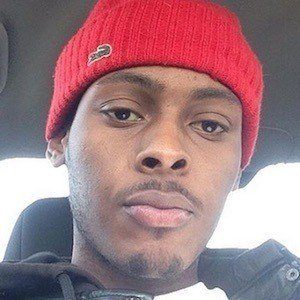 YouTube personality who is known for his Drama sets in YouTube channel. He has gained popularity there for his frequent Grand Theft Auto V "Migga Stories" video series with his own energetic and comedic commentary.

He went to school to become an electrician. He began his YouTube channel on October 7, 2014.

He has amassed more than 20,000 subscribers to his YouTube channel since its beginning. One of his most popular videos there, "DJs on mixtapes be like - Dramasetsin #AYOY," has earned more than 40,000 total views.

He was born in Prince George's County, Maryland.

He and fellow YouTuber Juwaniie are both known for their Grand Theft Auto V gameplay videos.

Dramasetsin Is A Member Of