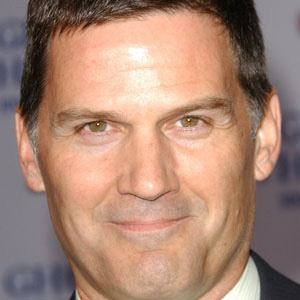 He was a well-known stage performer in Chicago.

He has guest starred in multiple episodes of the television series, Happily Divorced with Fran Drescher.