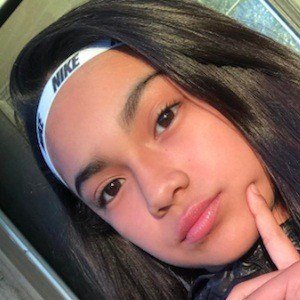 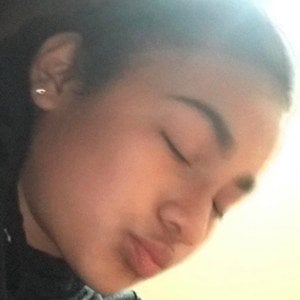 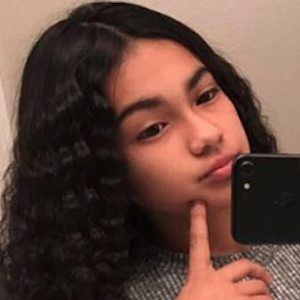 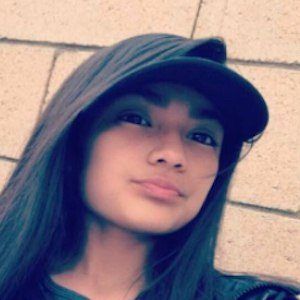 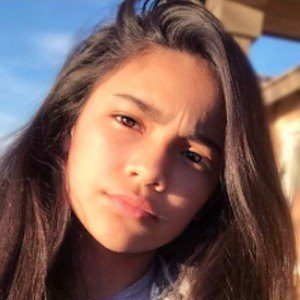 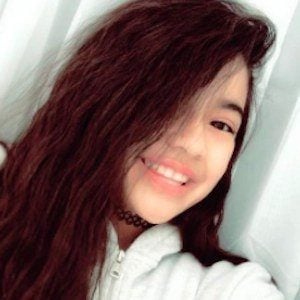 She began to earn her social media following in 2016.

In 2016, her videos earned her 12 million hearts on TikTok. She was also known by the TikTok handles yashawtyyyyy and dxddybree.

She featured her cousin Brandon in a YouTube vlog. She has siblings named Jesse, Kenny, and Anthony.

She used multiple songs by PnB Rock in her TikTok videos.

yashawtyyyyy Is A Member Of