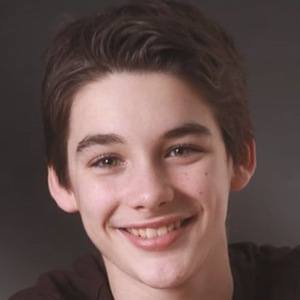 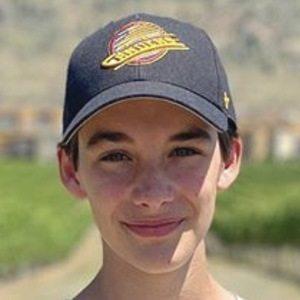 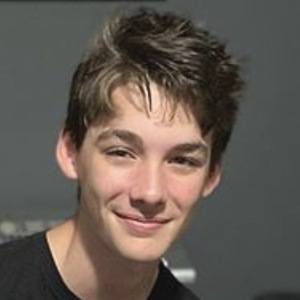 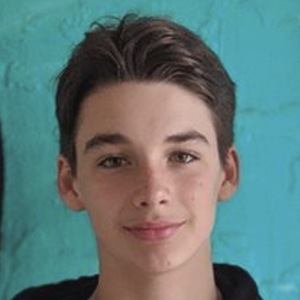 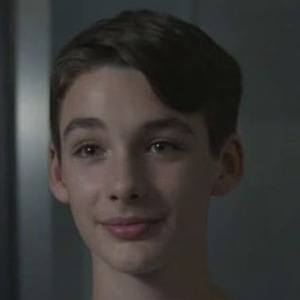 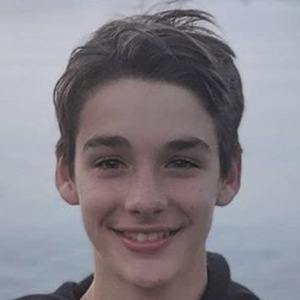 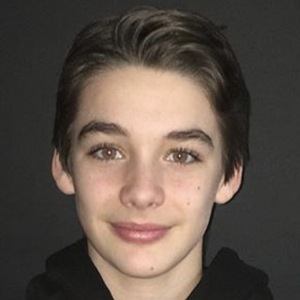 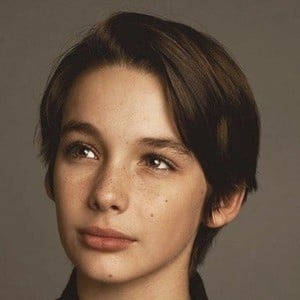 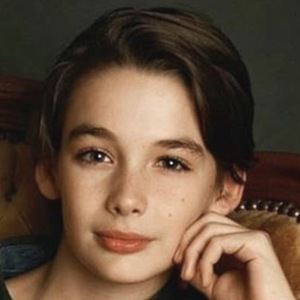 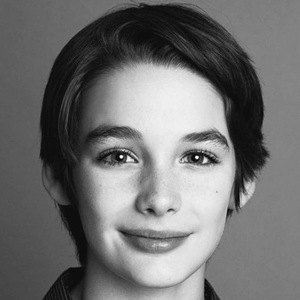 Young actor who earned international recognition for his series regular role as Victor on A&E's The Returned. He later earned roles on Netflix's A Series of Unfortunate Events and The Baby-Sitters Club and on ABC's The Good Doctor.

He has been involved in acting since the age of four and has booked multiple national and international commercials.

He had a minor role in the 2014 Tim Burton-directed film Big Eyes.

He is the middle child, with two sisters in a family of five. He was born in Vancouver.

He starred alongside India Ennenga in The Returned.