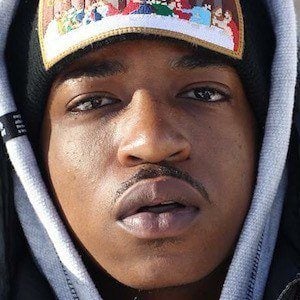 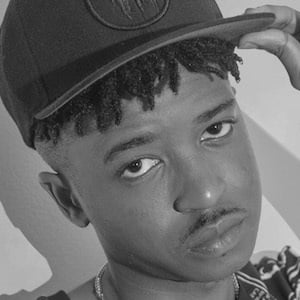 Rapper known for his time with the group Phony Ppl. He's also released several solo tracks, including the song "New Brooklyn," which Spin named one of the 50 Best Rap Songs of 2013.

He grew up with an interest in music and created his first music video when he was only 14.

His full name is Donnovan Malik Blocker. He has over 25k followers on Twitter.

His mother was part of the gospel group Rizn and his grandmother sang with the Isley Brothers.

Dyme-A-Duzin Is A Member Of