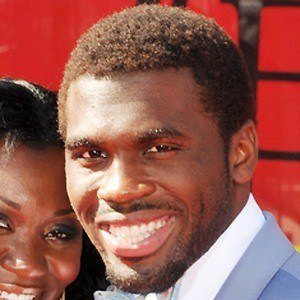 Former Vanderbilt wide receiver was selected by the Chicago Bears in the 3rd round of the 2008 NFL Draft.

He was a three-time All-SEC player at Vanderbilt, and set a conference record with 236 receptions.

After spending the entire rookie season on the sidelines, he was very excited to see his former Vanderbilt teammate, Jay Cutler, come to the Bears, and became determined to win a starting wide receiver spot.

He caught his first NFL touchdown pass from Jay Cutler in week 13 of the 2009 NFL season against the St. Louis Rams.

Earl Bennett Is A Member Of