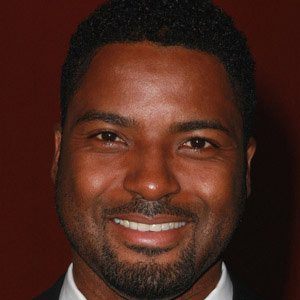 Winner of the reaility competition show Survivor: Fiji. After winning, he started Creative Management Company, a company aimed at bringing reality stars across the world to entertain the Armed Forces.

He was an entrepreneur and advertising executive.

He was voted one of the sexiest bachelors in People magazine during 2007.

He was born in Santa Monica, California. He married Shelley Lee in 2012.

He was interviewed by Kelly Ripa on Live with Regis and Kelly.

Earl Cole Is A Member Of