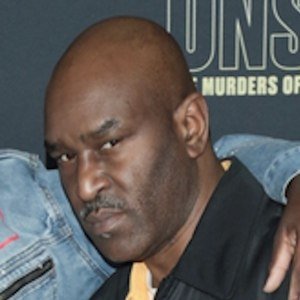 Known best for his work with Bad Boy Records, this rhythm & blues and hip-hop music producer worked with such famous rappers as Tupac Shakur and Notorious B.I.G. and also produced music for the acclaimed jazz musician Miles Davis.

He began his career by producing rapper Big Daddy Kane's 1989 album It's a Big Daddy Thing.

He disapproved of Eminem's remix of The Notorious B.I.G. and 2Pac's 'Runnin.''

He produced the "If I Were Your Woman/Walk on By" track on Alicia Keys' album The Diary of Alicia Keys.

Easy Mo Bee Is A Member Of